It feels strange to offer such a niche post when I’ve gone so long without saying anything (publicly) at all.   And yet.   I was so captivated by some lessons at a talk I went to recently, it seems a real shame not to find a way to share them.

With an eye toward helping us feel gratitude for our past to then yield a sense of responsibility for our future, a scientist covered some of the highlights of history on earth. 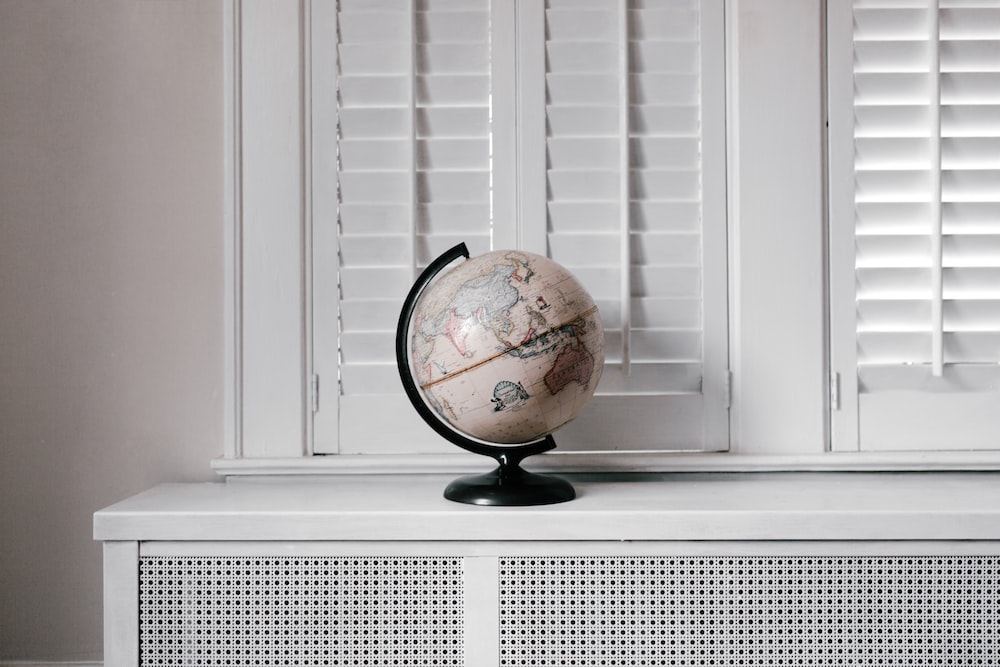 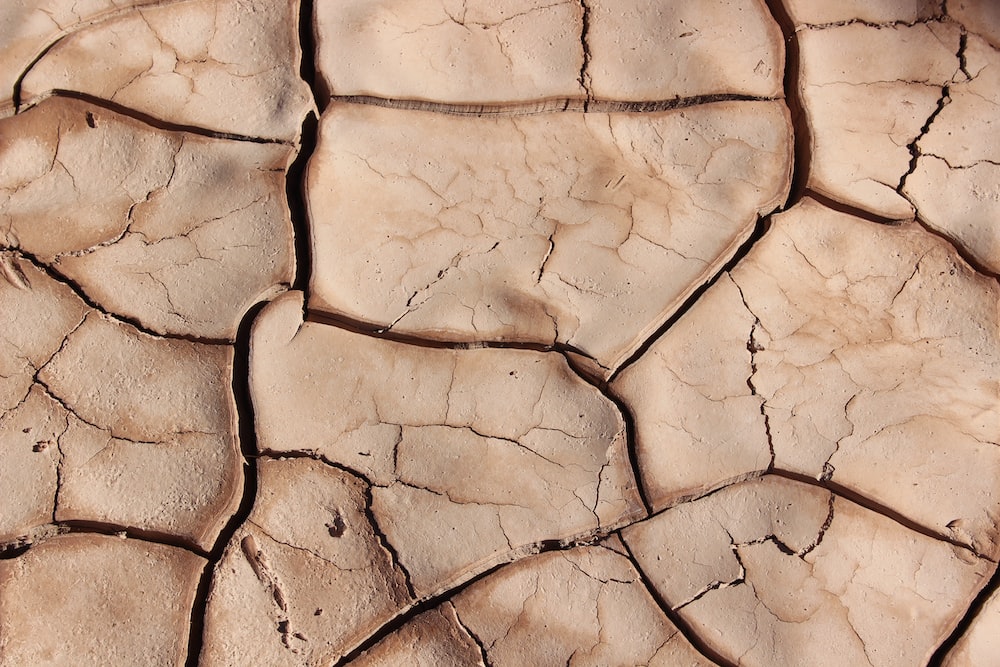 While not writing publicly, I’ve still been… alive!     And occasionally communicating with people who subscribe.   And I’m pretty sure that sometime this year (2020), I’ll start publishing publicly again!

This site uses Akismet to reduce spam. Learn how your comment data is processed.